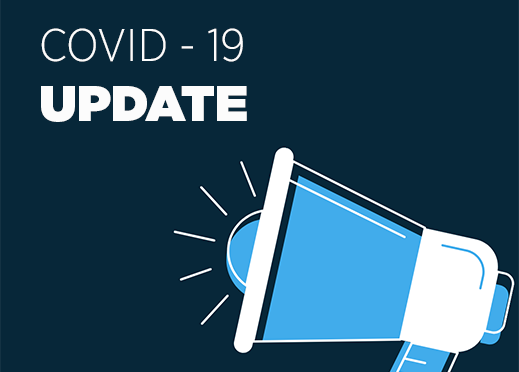 11.03.2021 Opening of Italian borders and rules for entry into Sardinia island

The Italian Council of Ministers approved the extension of the state of emergency on the national territory until April 30, 2021, as a consequence of the health risk associated with the spread of pathologies deriving from transmissible viral agents, with particular reference to the new coronavirus SARS-CoV-2 and to the associated pathology, COVID-19.

Furthermore, we inform you that on the Italian territory there are differentiated restrictive measures, divided into four risk bands (white, yellow, orange, red). The belonging of a Region or Autonomous Province, or other area of the territory, to a band is subject to periodic review. In the regions in the red band, travel is only allowed for proven reasons of work, health or necessity. The measures envisaged, in general, for each risk band, are indicated here.

Travels to Italy are regulated on the basis of lists of groups of countries, identified by the letters A, B, C, D, E, for which different restrictive measures are envisaged. In addition, there are some, limited exceptions to the obligation of fiduciary isolation, surveillance and obligation to have a molecular or antigenic testing, which we invite you to check on the links below.

With regard to cruises, cruise passengers who have not stayed or transited in the fourteen days prior to boarding in the countries of lists D and E are admitted on board. In case of stay or transit in the countries of list C, passengers must present at the boarding the certificate of negative result of a molecular or antigenic test, carried out in the 48 hours prior to entering the national territory.

From Monday 8 March, all those who intend to embark on airlines or sealines to Sardinia are required to register digitally by filling out the following online form (from a PC or smartphone).

To enter the island it will also be necessary to respect one of the following conditions:

WARNING - This page is general and does not deal with specific cases. Since the aforementioned measures and limitations are constantly evolving and updating, for correct information, we recommend that you use the main national and regional institutional sites, including: