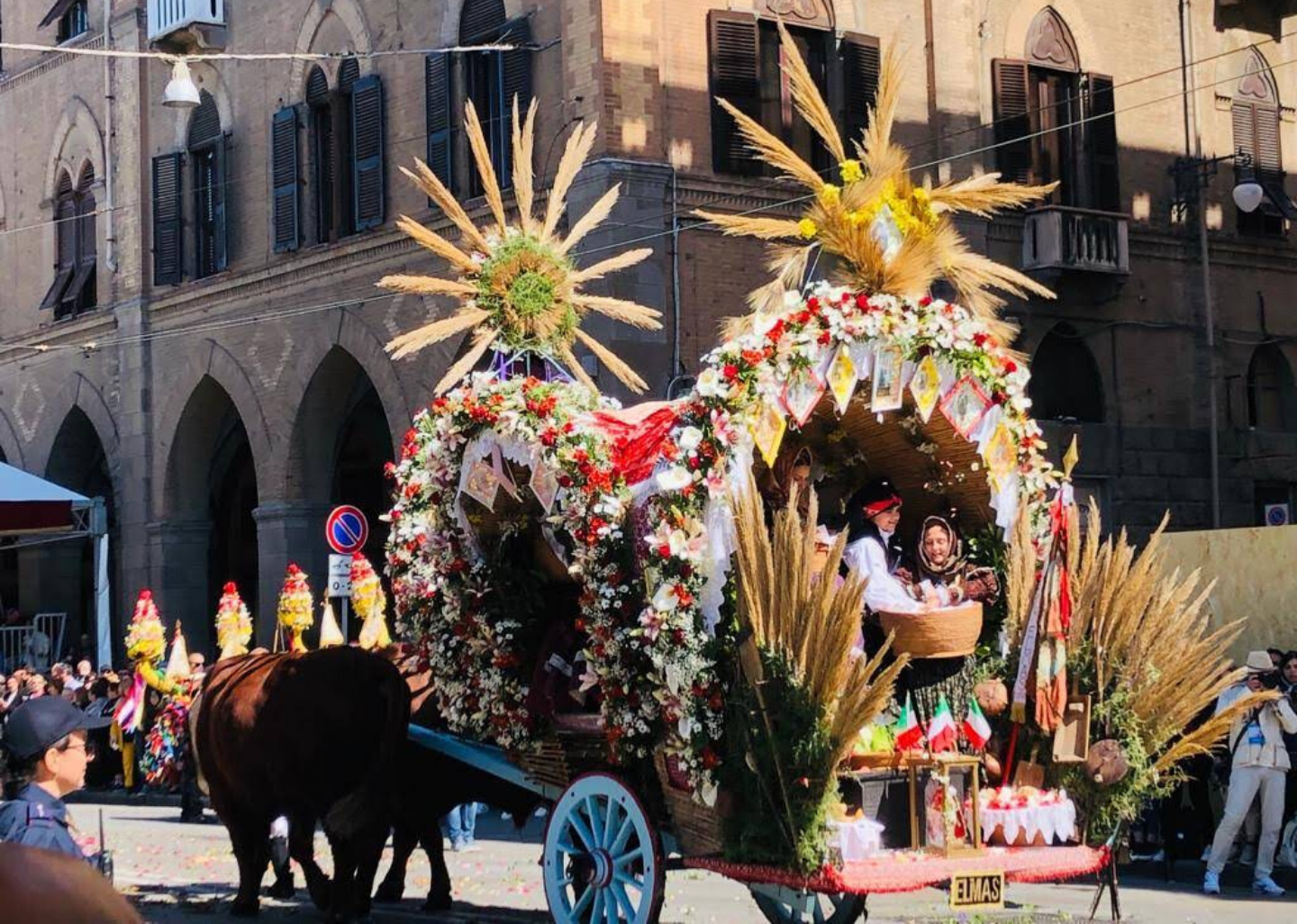 Representatives of important cruise ship companies have visited Cagliari and South Sardinia in recent days. In fact, an "Educational tour" has just ended, organized by Cagliari Cruise Port - the company that manages the cruise terminal of Molo Rinascita - also thanks to the concrete contribution of the Municipality of Cagliari.

In order to consolidate, but also with the aim of increasing cruise tourism data, the Educational developed in a particularly intense three days, which allowed not only to let the guests live the direct experience of some of the possible excursions in southern Sardinia, but also to show the enviable infrastructural characteristics of the area, which makes use of the presence of a port within a short distance - equipped with docks capable of hosting even the largest cruise ships of the latest generation - and an airport - which boasts a large number of direct connections with numerous European and non-European cities.

The variety and the large number of destinations, located throughout Southern Sardinia, for the excursions of the cruise passengers arriving in the port of Cagliari, have positively impressed the guests (James Gardiner for the Carnival UK group, Juan Carlos Trescastro and Alex Zeitz for Virgin Cruises and Neil Cron for Saga Cruises).

The occasion was particularly useful, in addition, to illustrate the project to expand the cruise terminal of Molo Rinascita, which was recently presented by Cagliari Cruise Port and which is currently being examined by the Port Network Authority of Sardinia Sea.

The Educational - which was also attended by two cruise bloggers (Rosalba Scarrone of LiveBoat and Daniela Pisano of CrazyCruises) and a vlogger (Victoria Balabaeva of the Youtube channel Cruise Passion) made it possible for visitors to see Barumini's Unesco site, the Saline Conti Vecchi managed by the FAI, the Santa Chiara market, the Molentargius park and of course the City of Cagliari, with all its extraordinary peculiarities.

At the end of the event, the guests were able to witness the dazzling and colorful procession of the celebrations in honor of Saint Efisio, whose great popular participation was particularly appreciated, together with its historical, religious and social significance.

If the extraordinary culinary delicacies of the territory have known how to win guests over and if the work of these days has produced concrete results - in terms of new cruise ships and more passengers arriving in Cagliari - we can only verify it in the future.

The promotion of the South Sardinia cruise destination, implemented in close and harmonious collaboration between organizations, local and private institutions, is already an important milestone.

Cagliari Cruise Port is part of the Global Ports Holding network, the largest independent operator of cruise terminals in the world with a consolidated presence in the Mediterranean, in the Atlantic and in the Asia-Pacific regions, including some important commercial ports in Turkey and Montenegro. With the recent addition of the cruise terminals of Havana (Cuba), Zadar (Croatia) and Antigua (Antigua and Barbuda), GPH manages a portfolio of 16 cruise ports in 10 different countries, where more than 3,500 ship berths are held each year of all the Companies.